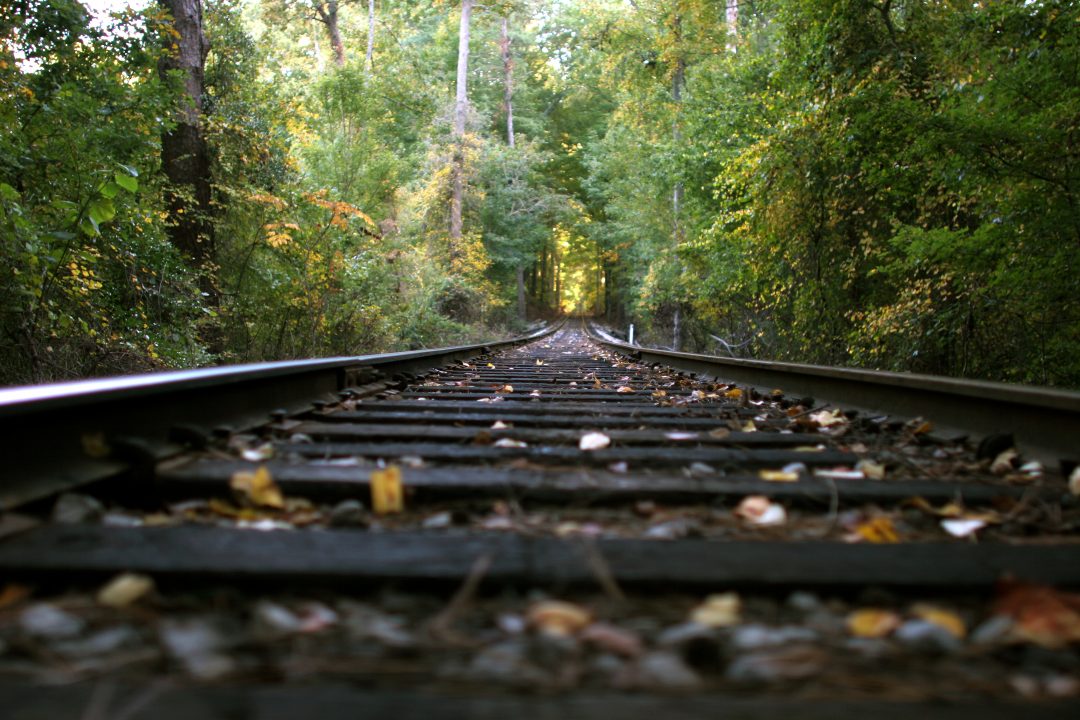 In the beginning of my homeschool journey, I struggled with planning. I couldn’t seem to find the right fit. It was like ‘Goldilocks and the Three Bears’ all over again. Except I am more of a brownie-locks and I haven’t seen any bears in a really long time.

The first year I was clueless about planning. I got a pile of books and that was that. No plan. But somehow we survived. The following year I got a thick planner. I wasn’t exactly sure if I should write everything in it in advance. So I would write and cross out. It was a bit of a mess. Then the next year I determined to do better – by planning more. Much more. We were literally drowning in plans the next year. None of us felt like we could breathe. We were strapped to our chairs, checking off our lists. Rabbit trails were off limits and even one life event would ruin the entire plan. Well that was just crazy, am I right?

So then I swung to the other end of the pendulum, making lists of things I liked and wanted to read. Artists I wanted to study. Verses to memorize. The idea was to be prepared to pick in the moment. “The moment” was usually a late Sunday night, or even better, first thing Monday morning when the kids thought I should know the plan and I wasn’t awake yet. Things got done but it all felt chaotic, tiring and unproductive.

Then two years ago, I reevaluated. What combination could make me feel like learning was happening and that we could still be spontaneous? How could I combine these worlds?

I decided to plan out a framework. Just the framework. Not the wall colors and the bedspread. Just the basics.

[I follow Charlotte Mason and these extras aren’t really extra for me. I fit them in by using a morning basket.]

I took just one subject, say – Art – and I considered who we might study this year. I wrote down my top four choices on sticky notes and attached them to a notebook page and filed that under Art in my notebook. 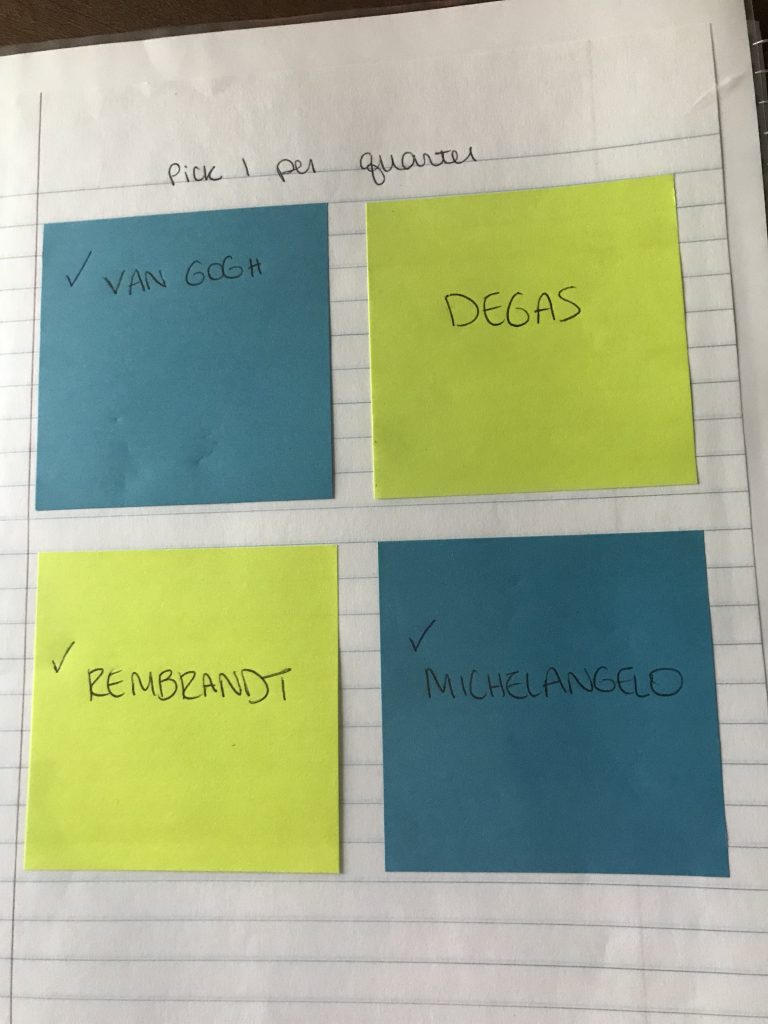 Then I moved on to History. We study History on the four year cycle. So I picked one – The Middle Ages. I decided on a spine book – A Castle with many Rooms. Then I made a list of books that we could use with the spine. I put those in my notebook and moved on. 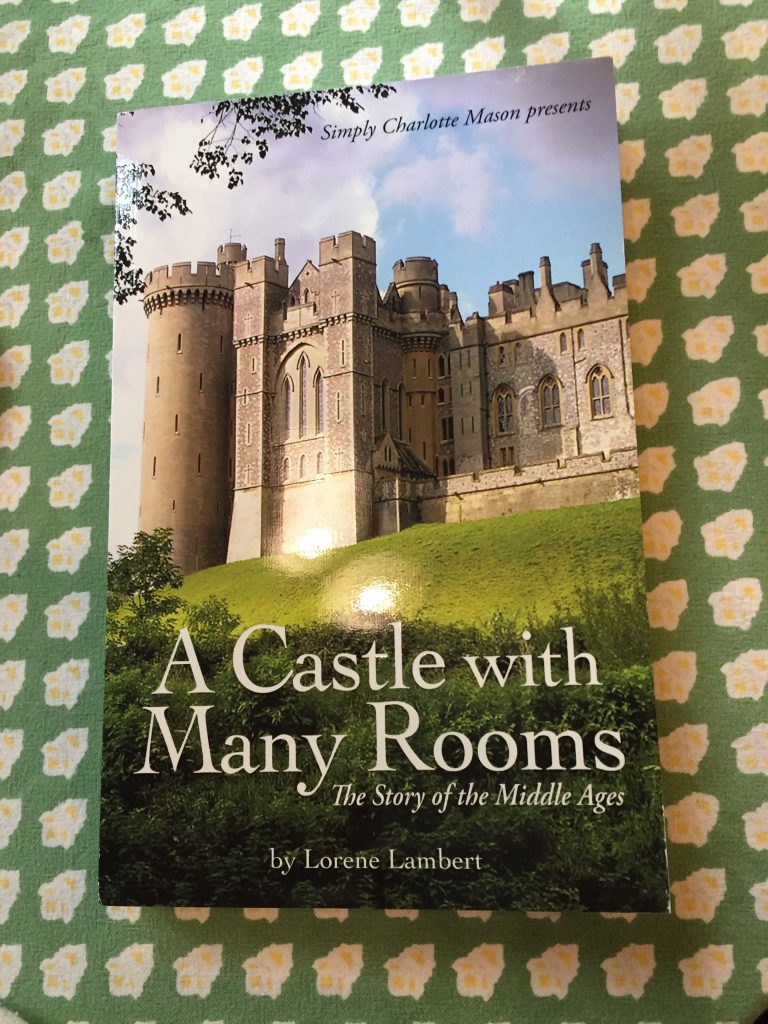 For Language Arts, I picked ten books to read and then study, using copywork and dictation. I try to pick a theme – last year was boy + adventure books. I wanted every one to appeal to my (then) 14 year old son. 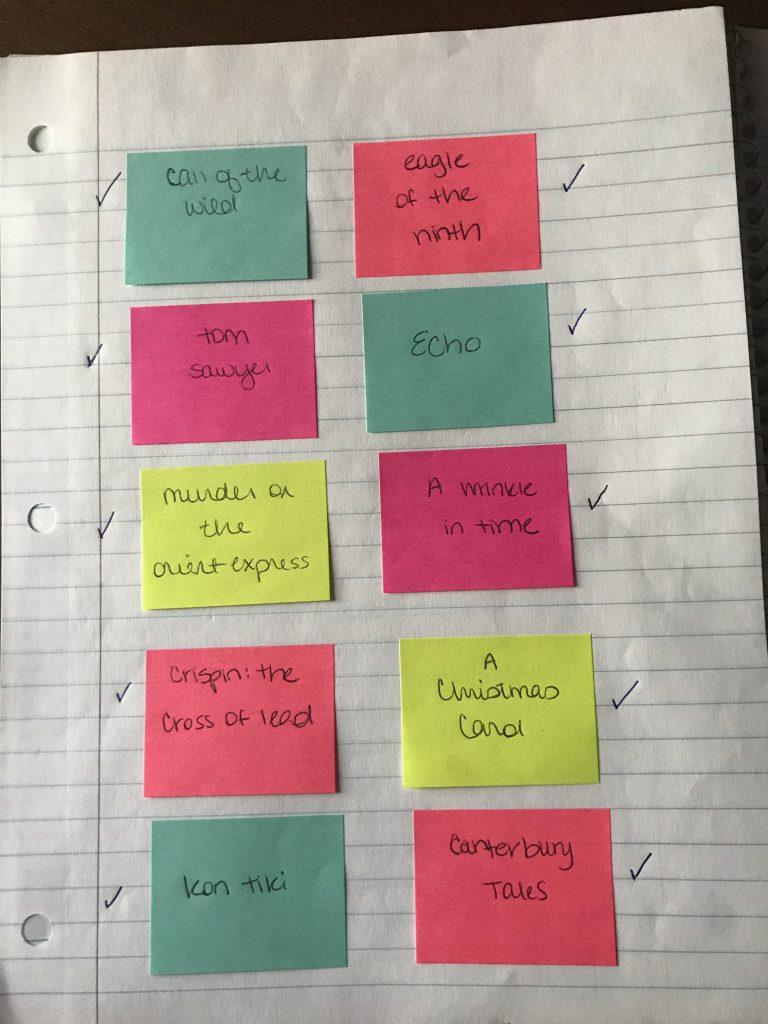 [Maybe it is just me, but LA makes me sweat a little. It covers handwriting, spelling, phonics, reading, comprehension, writing, mechanics, literature, poetry, discussion, literary elements, themes, typing and more. How to do all this without going crazy is my yearly task. Last year the goal was to read one book per month and use that book for copywork passages. Then we would work on one writing project a month. Not a paper. Just a writing project. I added in spelling and we did the copywork alternating between handwriting and typing. It worked out so so well.]

I continued with all of the subjects. Then my loose framework was complete. Hooray!

In order to start the year, I would now just pick the artist for the first quarter from the four I had chosen. Then next quarter I would pick one of the remaining three. And so on. At any time, if I found something better than one of my four choices, I could make a new sticky and replace one of them. It felt like I had made decisions but that I could change those decisions and nothing scary would happen. My framework was working!

Last year was the easiest and most satisfying planning I have had yet. I am on my eleventh year and finally things are clicking right along. I know how to find the next topic easily and we can pause on any topic that is interesting. We can follow rabbit trails to our heart’s desire.

I have finally found the right chair, the right bed, the right porridge. Move over Goldilocks, I think I’m going to stay!