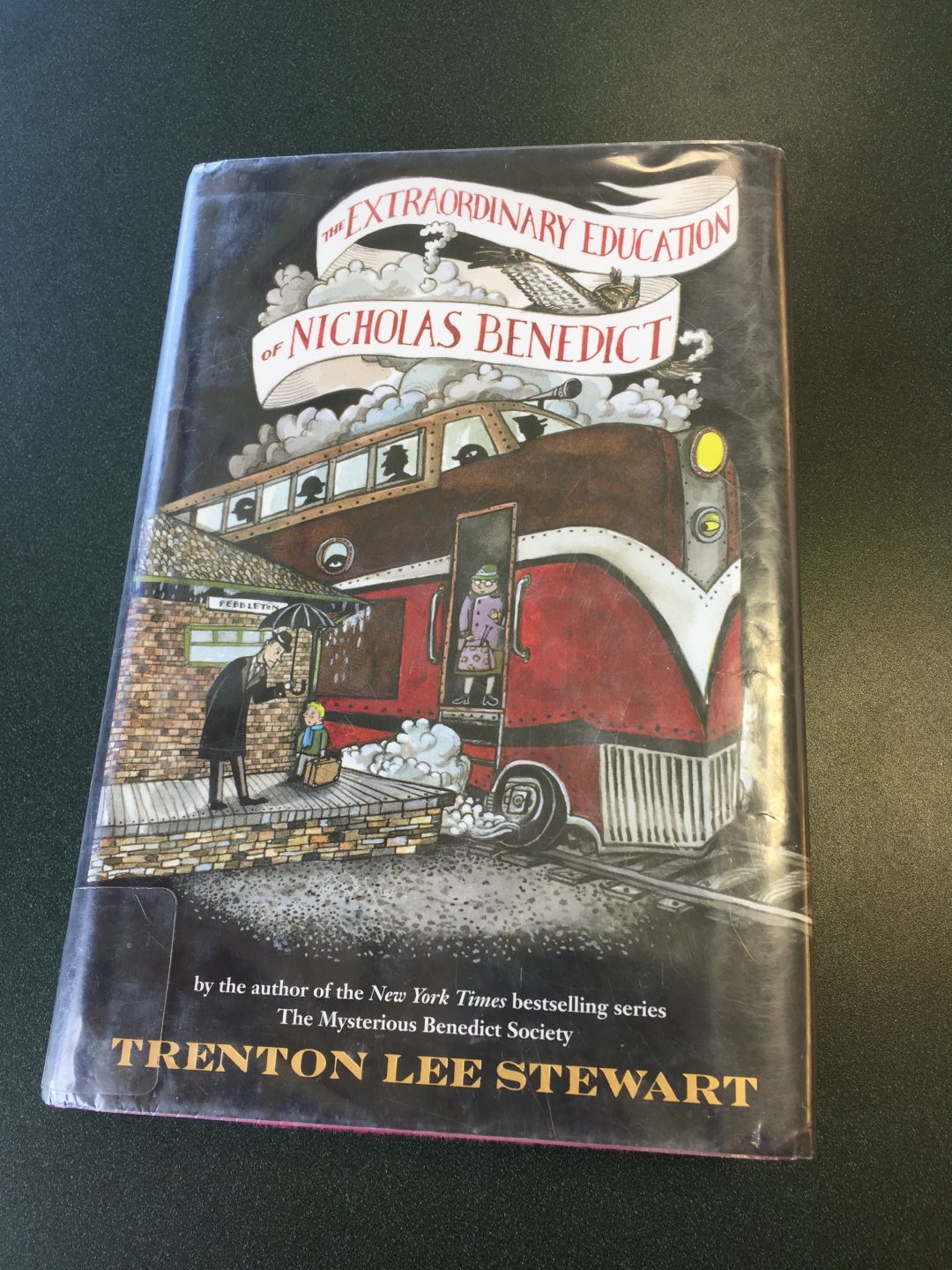 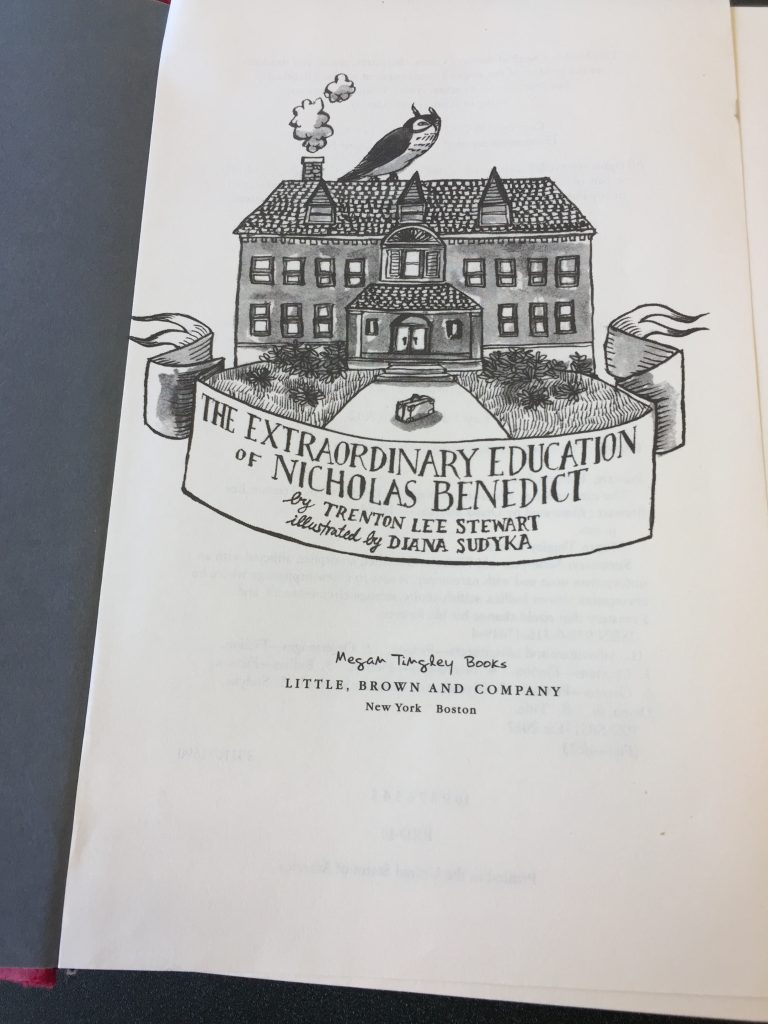 An orphan boy with a Sherlock-Holmes-level attention to detail. On a treasure hunt. When he solves the puzzle, he will be free of the orphanage forever.

One teensy tiny flaw – narcolepsy. And one other not so tiny problem – a gang of boys – just waiting to get him alone and prove he’s weak.

Other than that, he’s golden. 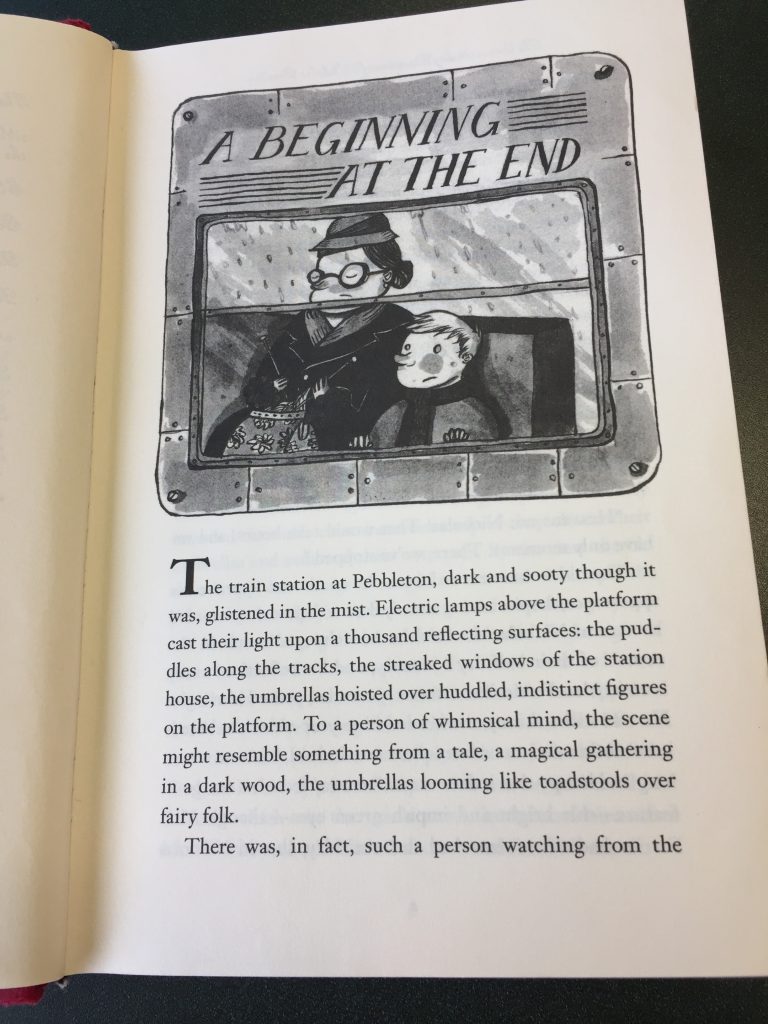 I read this page-turner in two sittings and then told Ethan he absolutely must stop everything and read it. 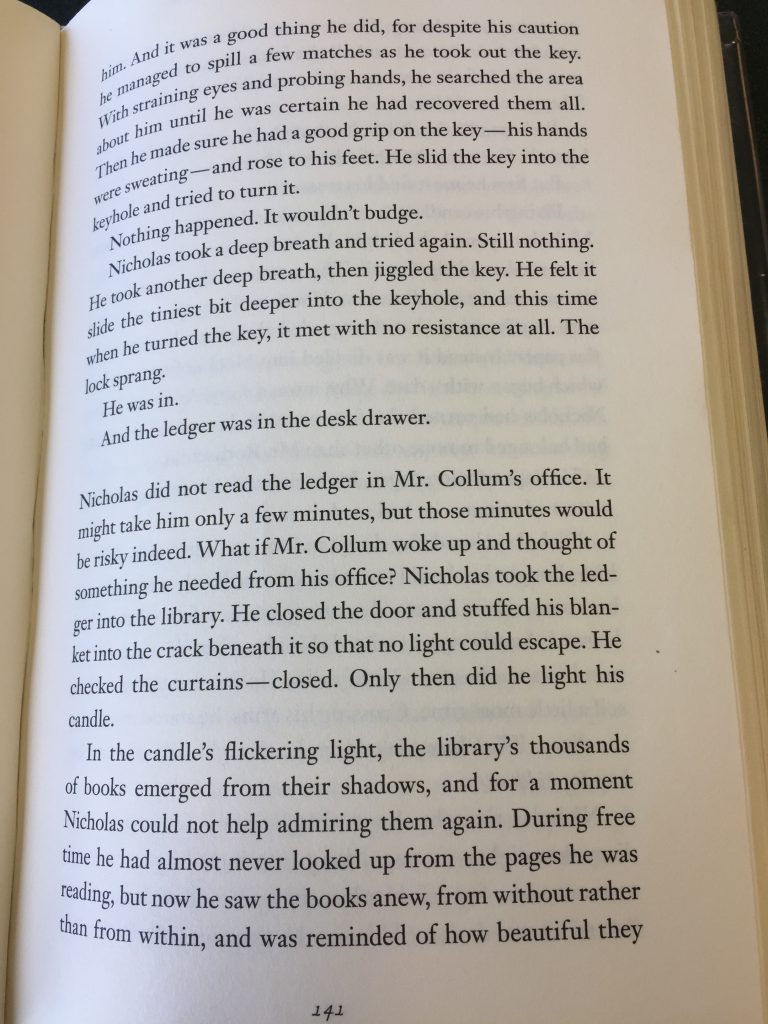 The story sucks you in and holds you hostage. Treasure, danger, code breaking, freedom and friendship all play equal parts in this thrilling book for the elementary crowd.

(Honest confessions: Ethan read other books in the same series and this was definitely his favorite of the bunch. I’m sure Moms are not the target audience, but this book is one I can wholeheartedly recommend! Read it!)

And since this is the final day of Fall Favorites, I would like to throw the idea out there to read this: